Escapism: from reality to reverie 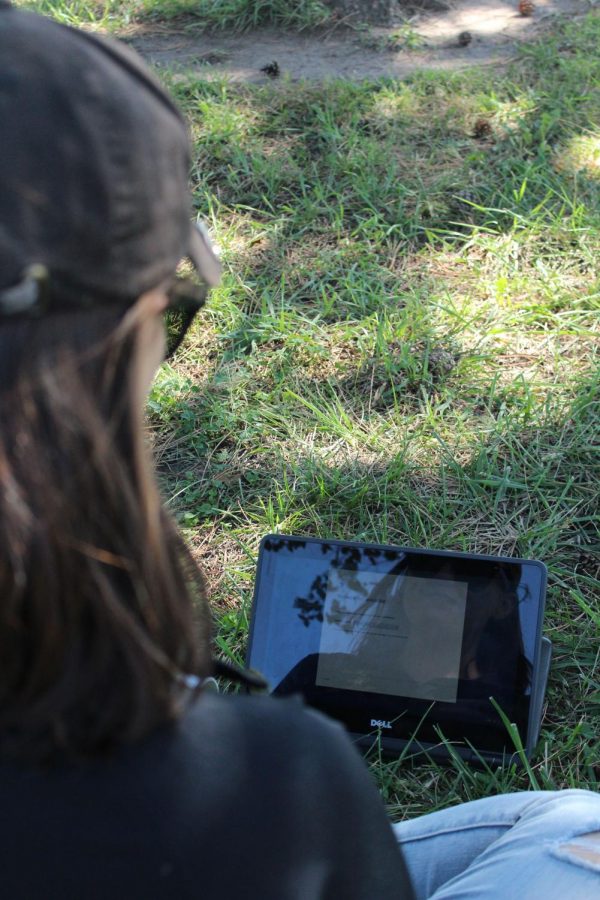 Despite the possibility of never before having heard the term “Escapism”, it is a big part of everyone’s daily lives. Escapism is the tendency to seek distraction and relief from unpleasant realities, especially by seeking entertainment or engaging in fantasy. Forms of this include watching movies, listening to music, using social media and even playing video games to distract from reality.

Junior Rai Angolo believes that escapism is a good and healthy way for everyone to get out of their routine to create and enter a purely imaginative world.

“I see the pros as being able to look at something completely 100 percent creatively, not being bound by anything,” Angolo said. “I think the con on that is that you can’t always be in a perfect creative space. You’re not going to be able to do everything from that creative space in the real world. There are going to be things that are impossible.”

Now, 1 in 5 students struggles with issues such as depression/anxiety that can result to turning to different forms of entertainment and social media like film, music and video games to assist in coping with difficult situations. Senior Kadin Mapes has turned to playing video games to avoid the stress and anxiety of school, work and other extracurricular activities.

“I use video games to escape my routine, obviously a lot of video games have big stories, campaigns that make it to where sometimes it can be emotional like sad or happy, ” Mapes said.

Although many see playing video games as a valuable and positive relief from reality that helps to distract and give a person a world that can be extremely educational and creative. In January 2018, the World Health Organization (W.H.O) classified gaming disorder as a “mental health issue.” Dr. Mark Griffith, a psychologist specializing in behavior addictions, stated to CBS News that “most people only use video games as a form of entertainment and novelty; less than one percent of the population actually has a gaming disorder. Psychologist Michael Fraser told CBS News that excessive gaming can be a condition of other mental health issues.

Angolo said he disagrees with the categorization of gaming disorder as a mental health issue and instead views it as a form of escapism, a way to build a whole world specific for one’s needs and provide them an emotional connection to the worlds that they decide to partake in.

“I think it’s a perfectly viable way for people to escape, especially for those people that aren’t adept at creating their own scenarios. These games are a way for other people to have some other world built for them where they can make whatever they want out of it,” Angolo said.

E-Sports club sponsor Tyler Swalley said that he believes that video games are a good escape, but notes that it has its own limits.

“Everything in moderation. I think it’s okay to kind of escape for a little bit and want to kind of, you know, do your own thing or kind of have some control over something,” Swalley said. “I think that’s why a lot of people do play video games because they have control over it and they kind of understand the outcomes and they can feel some success with it.”

Without means of moderation, Swalley believes that escapism is not to be considered healthy.

“But I think as a means of the only escape and doing it full-time, I don’t think that’s necessarily the healthiest thing. So within moderation, but I think you know a little bit of everything. You know, it can be a good thing,” Swalley said.