Entertainment should be considered separate from real world issues 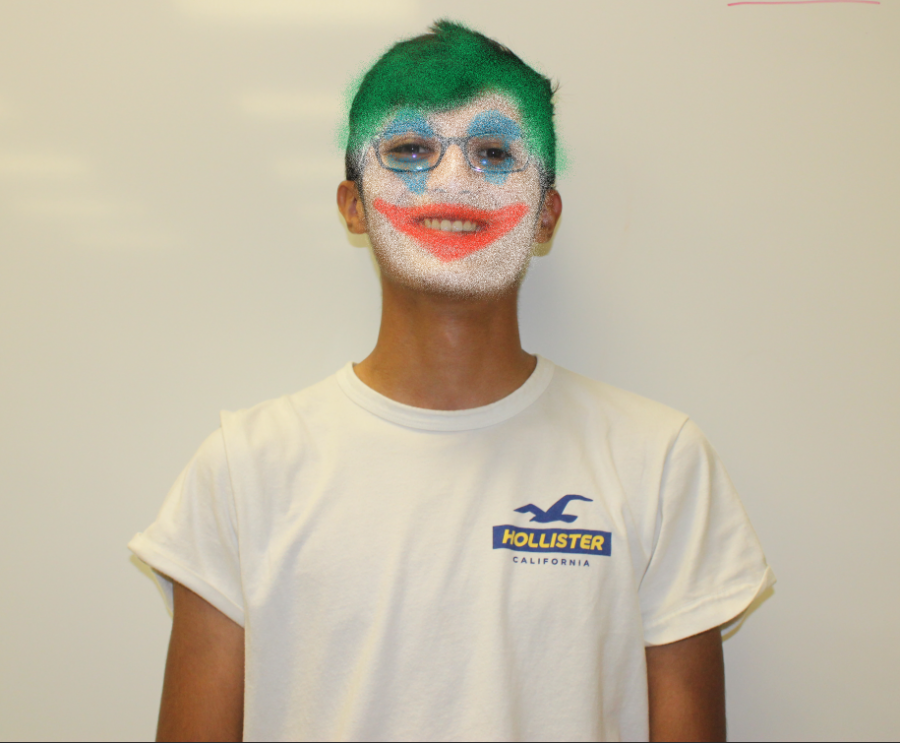 The new Joker movie was met with great reviews and anticipation ahead of its release. However, in the midst of all of the praise, the movie was met with media controversy. Some of the general public and the media thought the movie could inspire violence and motivate people to harm others. This whole perception of the movie is unfair to a character who is completely fictional and does not exist.

The purpose of this new movie was never to inspire or glorify violence, it was made with the purpose to entertain you and dive into the mind of one of the most popular supervillains ever created. The fact that we are so quick to blame events and tragedies going on in our world on things that only exist to entertain us, shows how little we are willing to take responsibility for the world we live in. Some of the themes the movie focused on are very similar to the things happening in our society today.

The neglect of people with mental illness and not being able to take them seriously was what the entire movie revolves around. Arthur Fleck (the Joker) suffers from a condition that makes him laugh uncontrollably. After city funds get cut and Arthur can no longer get the proper attention and counseling so he has to work through his problems alone with nobody to talk to. This leads to a type of depression, Arthur is all alone and is only seeking to have some sort of attention and to be understood. With the current state of Gotham City, people look at him as an outcast and verbally attack him multiple times, at one point even escalating into a physical attack.

According to an article from the Scientific American, “One in two people in the U.S. will suffer from depression, anxiety disorders or another mental health ailment at some point in their life”. This just gives you an idea of how many people could be suffering in silence as society treats them like outcasts or what they call “freaks”.

The Joker was never supposed to be a character that you could relate to or understand. He was created with the purpose to be Batman’s arch enemy. In The Dark Knight and even in this most recent movie, we are shown multiple times that the Joker is an unreliable narrator. You can never fully trust him, so you will never understand him. The film’s director, Todd Phillips, also had some words to say on this issue, “It’s a fictional character in a fictional world that’s been around for 80 years.”

In our society we are too afraid to accept our reality and instead look to blame other things for our problems that we create. Together we need to further help those with mental illness get the help they deserve. We cannot take things that are only meant to entertain us out of context. We should all enjoy movies for what they are, a form of entertainment that in some cases brings attention to issues we have in our world today.